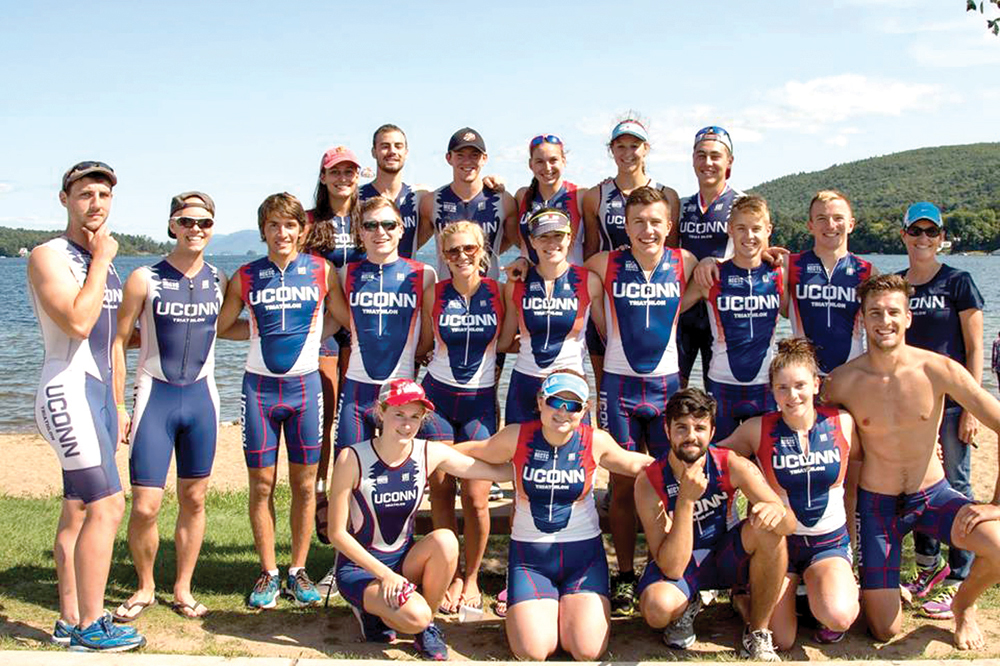 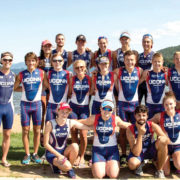 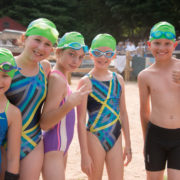 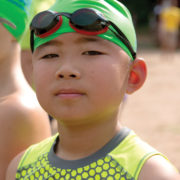 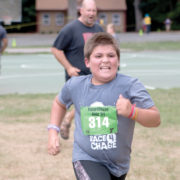 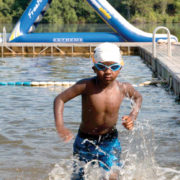 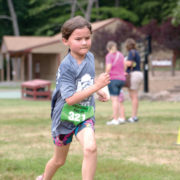 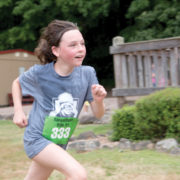 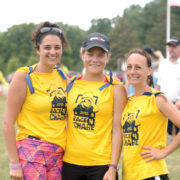 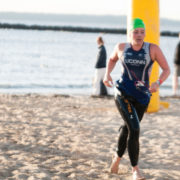 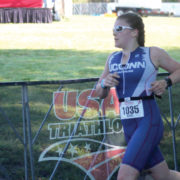 Race4Chase “ Taking the High Road” A Little Boy and his Legacy

“When the heart weeps for what it
has lost, the soul laughs for what
it has found.” …old Sufi aphorism 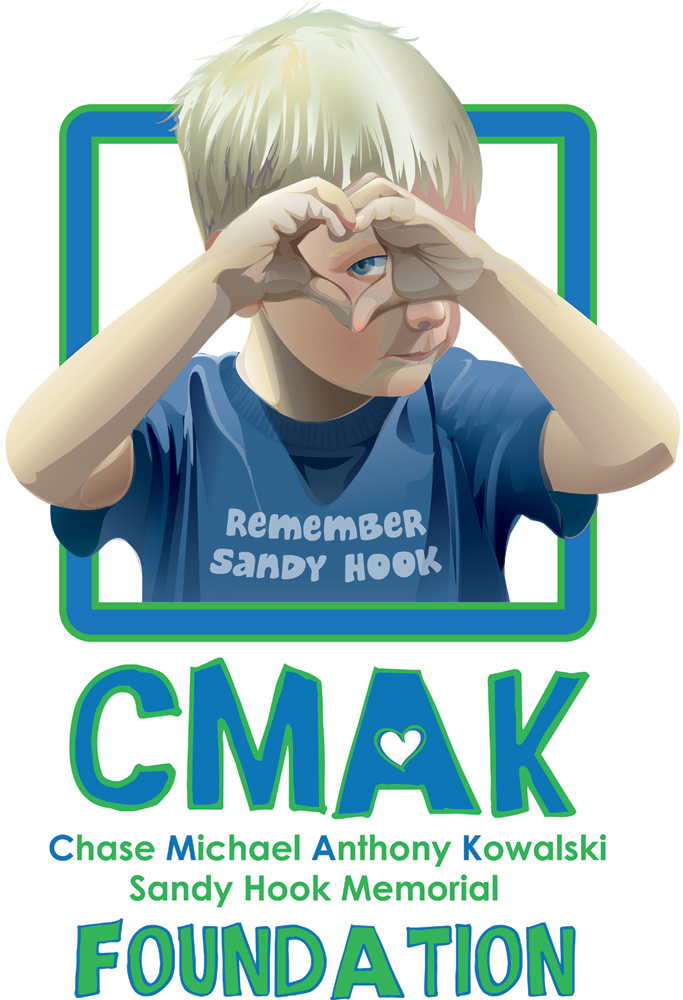 In the aftermath of that awful day at Sandy Hook Elementary School, Rebecca and Stephen Kowalski, parents of victim Chase Kowalski, sought to turn tragedy into triumph through the creation of the CMAK (Chase Michael Anthony Kowalski) Foundation to inspire healing and strengthen communities. The foundation’s hallmark program is the Race4Chase children’s camp and triathlon held each summer, and the Valley Shore YMCA in Westbrook is host to a camp truly worthy of Chase’s spirit and memory.

Each year across three states, nineteen YMCAs host free six week triathlon camps for kids between the ages of six and twelve. The Kowalskis were initially inspired by Chase’s enjoyment of the triathlon and sought to use the sport as a means to strengthen families and communities. The Valley Shore YMCA is already home to a thriving adult triathlon club; and director Chris Pallatto and Tony Sharillo, Director of Health and Wellness, quickly recognized the natural fit the Race4Chase camp could be to the YMCA’s mission and culture.

It turns out, the triathlon not only aligned with Chase’s interests, but also serves uniquely as the basis for a children’s camp. The three sports can certainly stand on their own – after all, what child does not like to swim, bike, or run? But putting them all together adds a complexity that is challenging to even a 50 year old child. “Our athletes arrive with all different ages, sizes, abilities, and maturity. No one can honestly approach all three sports – the swim, the bike, and the run – with total confidence at any given time. It has a humbling effect for everyone,” Lead Coach Megan Pennington explains. Some children arrive on training wheels or are afraid to float in water, while others can already run a sub 7-minute mile. As the athletes learn of each other’s goals, a mutual respect often develops. That sense of each athlete having their own goal and their own journey tends to equalize the six and twelve year old. The six year old admires the twelve year old’s strength, and the twelve year old certainly recognizes the accomplishment of a teammate who learned to ride on two wheels to complete a triathlon.

One would be hard pressed to find more passionate and dedicated coaches than those leading the charge at the Valley Shore YMCA. Coaches Megan Pennington and Meghan Pagliuco (Coach Pags) each have accomplished triathlon resumes respectively, and in 2016 they were joined by swim coach Dana Sherwonit. The summer is an optimal training and racing time for triathletes in New England; and the fact that the campers can see that the coaches are competing and going through many of the same trials, makes for an authentic relationship between them.

Some believe that triathlons are primarily an individual sport considering there is no team scoring; but again, by its very nature, the sport actually fosters a surprisingly strong sense of team and camaraderie amongst the athletes. While most days feature indoor swimming, the run and bike have to be completed out in the elements, which over the summer, can mean blazing sun, sweltering humidity, and hard rain. It’s not easy for anyone, never mind kids, to remain motivated. The young athletes are paired or grouped differently each day so they grow to rally around each other in a multitude of ways. “We teach the kids not to celebrate the day until every group and athlete has finished so they learn early on to cheer others and contribute to their fellow campers and coaches,” Coach Pags explains. Only so much time can be spent on physical exertion, which leaves space for games and other social activities in the daily schedule. One point of emphasis among the coaches is on maintaining a healthy attitude in the face of adversity. A team mantra of sorts that has grown popular among the athletes is, “Slam the door shut! I can do this!” when experiencing doubt or difficulty. During downtime, eating lunch under a shady tree after a workout, or sharing journal entries in small groups, often results in the kids forging new and unexpected relationships over the duration of the camp. 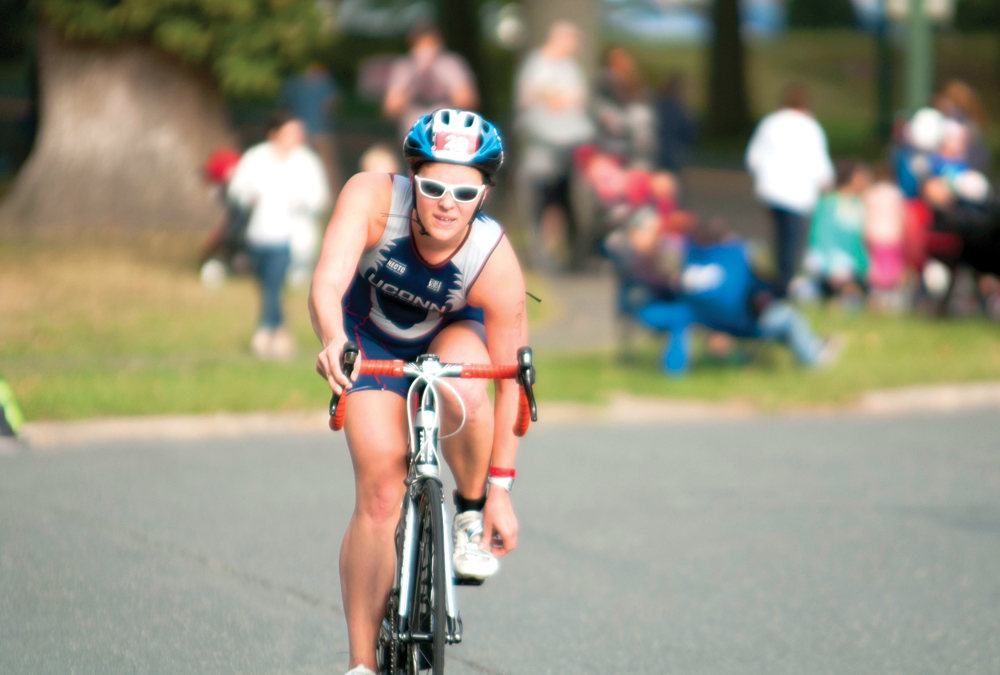 Perhaps the most distinctive feature of Valley Shore’s version of the camp is just how deeply involved the Shoreline community has been from the start. The camp features weekly guest speakers which have included members of the UConn Triathlon Club, professional cyclists, physical therapists, and more. Topics vary, but the speakers each bring amazing stories and activities from their wide range of experiences. The Valley Shore YMCA’s adult tri-club has nearly 75 members; and many volunteer days to be with the kids, creating a community feel rather than top-down coach instruction. Most weeks also feature a field trip to a local park, most often Cedar Lake in Chester, to practice open water swimming or Town Park in Old Saybrook for mountain biking. “Despite the fact that we as coaches try to methodically plan each day for the kids, looking back each year feels like a whirlwind. The kids come from different towns, the speakers each bring their surprises. With the Tri-Club volunteers so much instruction occurs without us even knowing. Each session really takes on a life and energy of its own,” Coach Pags explains.

Upon the arrival of the culminating triathlon in early August, the race strangely feels almost beside the point for Coach Pennington. “By that point our athletes don’t ask about nerves or what they should be doing – they know. They just want to honor their effort and training of the previous six weeks. They want to prove they had done it right.” Some kids learned to tie their shoes to make it through transitions faster, while others learned pacing techniques to balance their effort. Each athlete works through their own mental and physical challenges. “We work with thirty-five athletes; and by the end, we have thirty-five different journeys that in most cases come to fruition. It is really a window in the year where we come together and grow. Then suddenly, we all go our separate ways to hopefully apply some of the things we have learned in our separate lives…it is both a proud and emotional moment,” Coach Pags reflects.

The Kowalskis write of their son, “That was the thing about Chase; he always did a great job, he took the high road and was thoughtful of others, but also would be determined to get what he wanted.” The coaches and shoreline community at Valley Shore YMCA are insuring that Chase’s values and determined spirit continue to be fostered in the children of the Connecticut Shoreline.

“You never completely get over the loss. They live forever in your broken heart that doesn’t seal back up. But you come through. It’s like having a broken leg that never heals perfectly – that still hurts when the weather gets cold, but you learn to dance with the limp.”
…Anne Lamott
­ 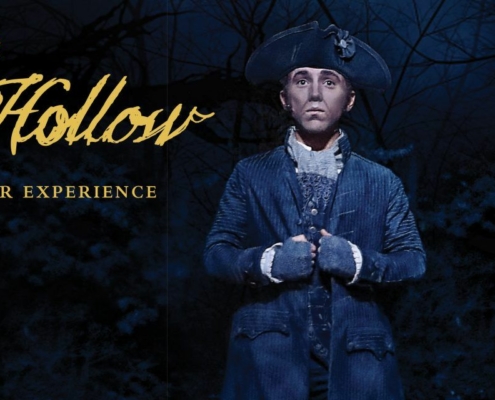 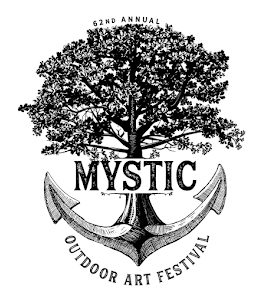 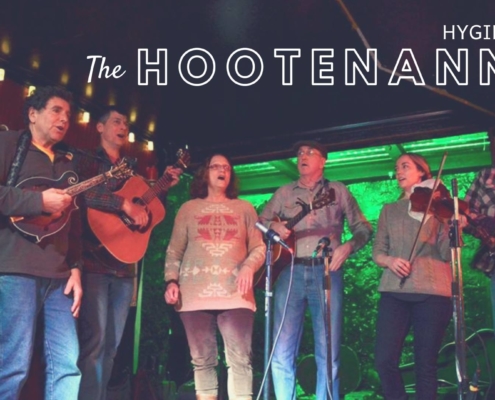 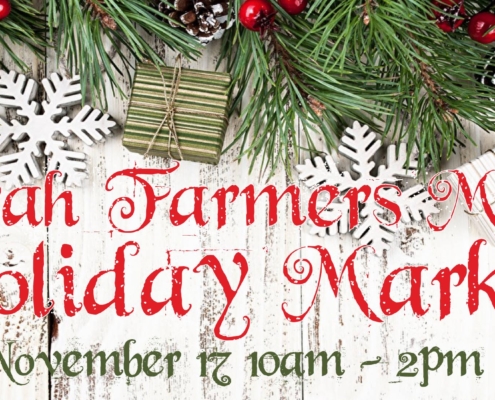 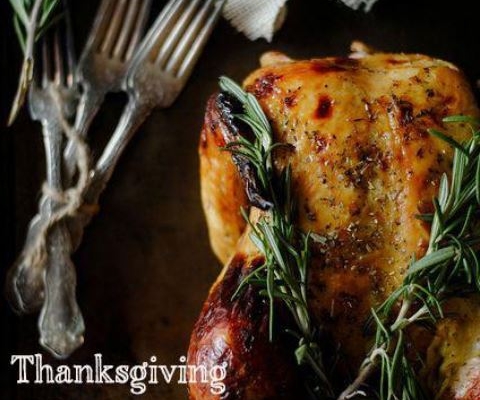 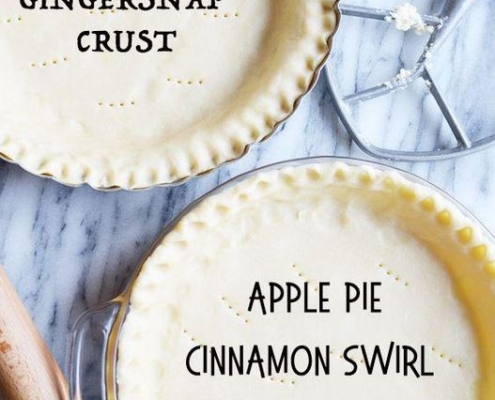 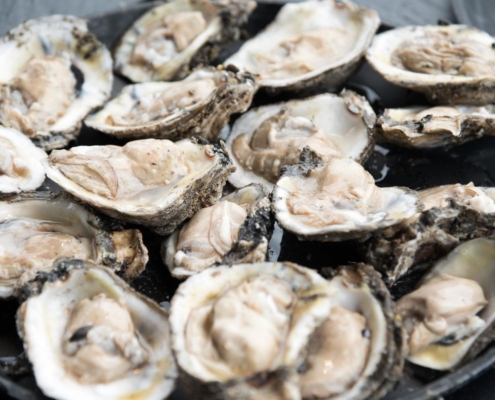 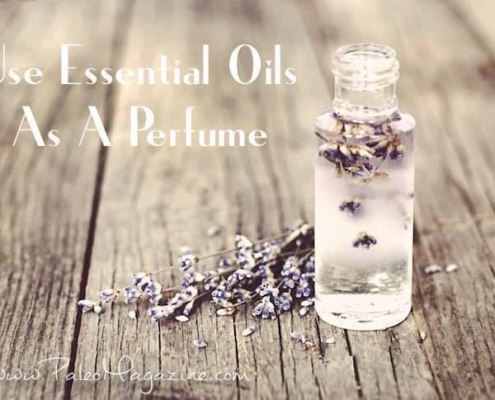 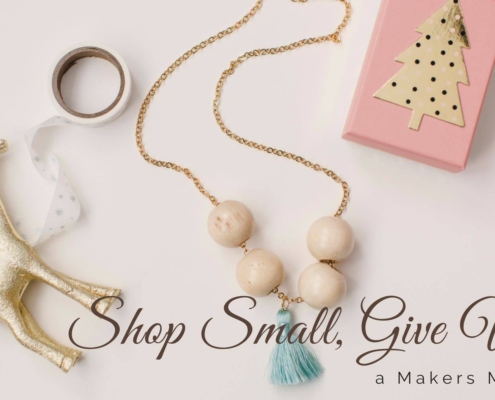