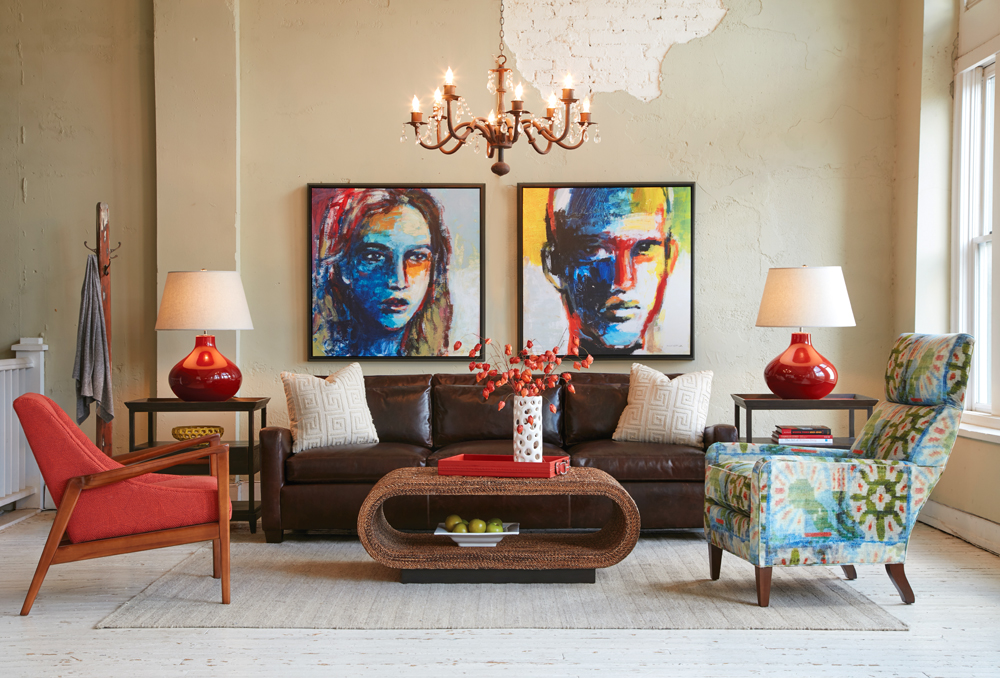 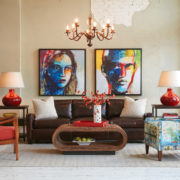 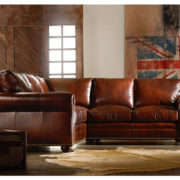 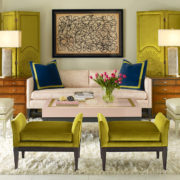 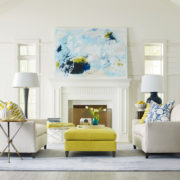 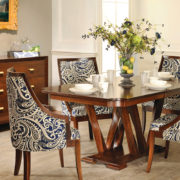 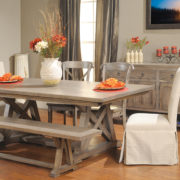 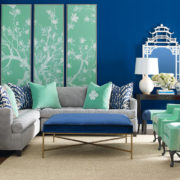 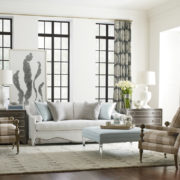 You have, no doubt, heard of destination restaurants. They’re the ones with strong enough appeal to draw customers from well beyond their communities. People will drive miles, even crossing state lines for that special experience because it’s got something different, something unique, something worth going the extra mile.

Well, now they’re coming to a country furniture store…a destination furniture store with merchandise not readily found elsewhere and a customer base that extends and crisscrosses the United States.

When Ed Smith opened Chariho Furniture 30 years ago he had little inventory, but a lot of ambition and plenty of youthful dreams. He also had but one goal in mind: he wanted to be different. Smith decided early on that he didn’t want to be like other furniture stores in the region, all selling the same stuff and advertising it at the “lowest prices.” He wanted to stand out. He wanted a standard of quality no one else had, and he wanted the “wow” factor.

“There are a lot of major furniture retailers around, “Smith begins, “but there are fewer and fewer independent furniture stores. So I had to carve out a niche.” He did so by positioning Chariho Furniture as a “destination store,” one people in search of the finest handmade American pieces would flock to from all over the state, the region; and the rest of the country. His location is not situated on a major road nor in a highly trafficked shopping area, even though it’s just off I-95 and Route 138 in Rhode Island (the main road to both the University of Rhode Island and Newport). But Richmond, Rhode Island was not necessarily a destination for anything…until Ed Smith made it one.

Smith realized early on that, “There is always a market for quality,” so he built his business on superbly crafted high end furniture that could last a lifetime; and suddenly  smart furniture buyers from all over the United States began to find Chariho Furniture. 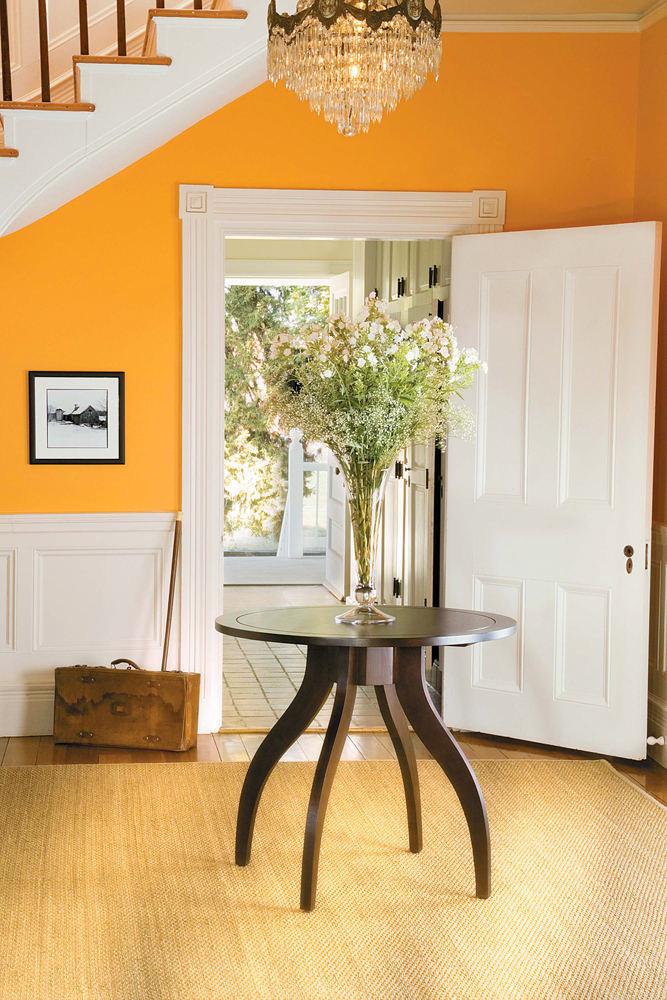 Today the business is more than 25,000 square feet and fills three floors with names synonymous with the highest standards in the industry: names like D.R. Dimes antique reproduction furniture, Harden, Hitchcock chairs, Henkel Harris, and American Leather, just to mention a few. Ed Smith does not sell cheap furniture, but instead sells furniture that lasts, guaranteeing his customers the lowest price in the market for pieces they can pass on to the next generation. Chariho Furniture ONLY sells handcrafted, benchmade, solid wood, customizable furniture, all of which is American made.

Four years ago Smith’s daughter, Stephanie, who had grown up in the business, working part time while in school, made the commitment to full time and was named Chief Operating Officer, replacing Ed’s mother who decided it was time to retire. Now 25 years old, Stephanie has done her homework and is smart, savvy, and ready to take this destination furniture store to the next level.

Not one to ever rest on his laurels, Ed Smith knew it was not enough to be the same store Chariho Furniture was years ago. It was time for a big shift in style; it was time for the “wow” factor. So when Ed and Stephanie went to market to purchase merchandise for the store, they continued to choose the traditional pieces many customers favored, but also added the unique. “Any time a furniture rep would point out something that he felt would never sell,  I’d say, ‘I want it!’ And it sold!” 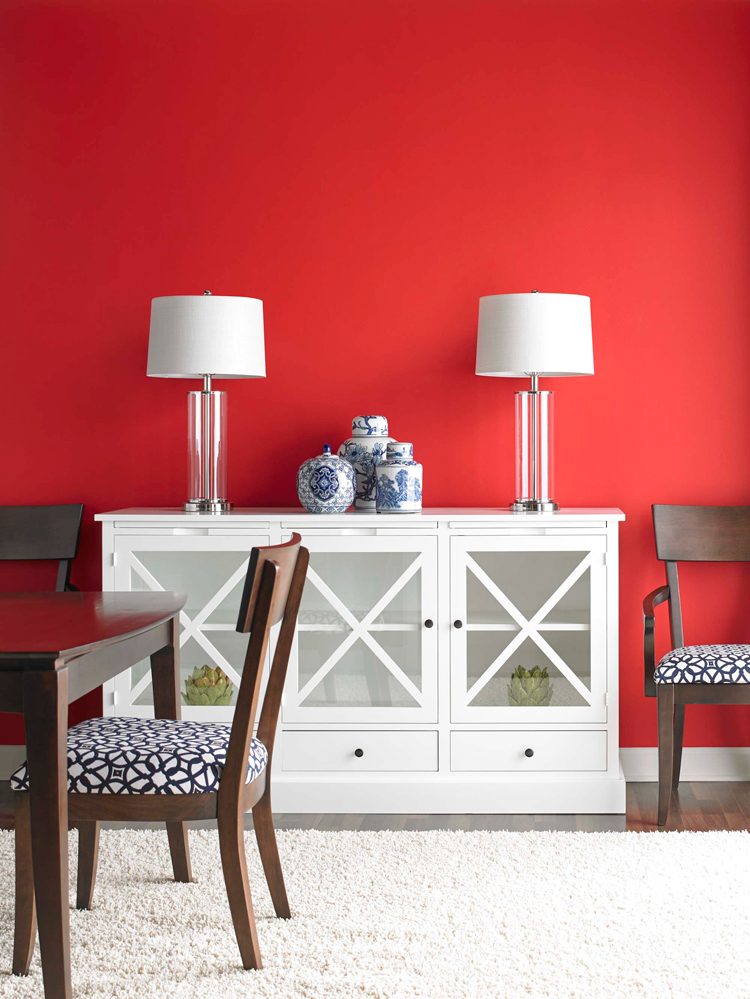 So if you think Chariho Furniture sells nothing but your grandparents’ furniture, take another look. You’ll now find red leather chairs and twin stools festooned with Tibetan lamb fur that Ed playfully calls his “lhasa apsos.”…and they’re selling, because although these unique pieces may be a departure from the traditional, absolutely NOTHING has been compromised. Everything in the store was, is, and forever will be, handcrafted, benchmade, customizable, and crafted of solid wood. Every piece – every single piece is all American made.

Long known for their beautifully crafted Amish furniture, Ed is quick to note: “We don’t “dabble” in Amish furniture; we have over 30 different lines, all American made – nothing imported.” But even Amish furniture is changing and evolving. While the traditional clean lines and timeless designs are still being handmade, even the Amish are putting a unique twist on their work. “The coolest contemporary stuff is now being built by the Amish these days,” Ed smiles, acknowledging that the Amish are now embracing and utilizing new domestic solid woods like exotic tiger maple.

Smith has also increased and enriched his interior design service. “Every single person on the floor has at least some interior design training. I require it, so we can truly serve the customer professionally.” According to Stephanie Smith, “We are an eclectic group, ranging in age from the 20s to the 70s…all different personalities and all different styles, but all supremely trained to best represent the exquisite, traditional, cool, and fun lines that make up Chariho Furniture.”

“No one, absolutely no one, is pushy,” Ed states firmly. “People come to us because they want what we have, so there’s no need to push them. We’re here to answer questions or help, but only when and if they ask for it.”

Smith is proud that 50% of the customers who come through the door make a purchase; the industry average is 20%. Additionally with a very strong online presence, they are constantly selling and delivering all over the United States and beyond. “We wouldn’t sell to California, New Jersey, or Florida if we didn’t have this quality or if we were overpriced.”

Yes, Chariho Furniture is a true destination store with no gimmicks and no fanfare, but a place with access to over 100 American made lines of furniture that speak for itself.  Thirty years ago Ed Smith carved that niche. Thirty years later it remains a sustainable one. Time to see for yourself…so, go the extra mile.